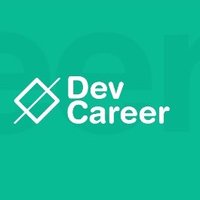 Located in Africa, is a multi-diverse cultural country called Nigeria, the proposed giant of Africa.
In Nigeria, a young inspiring Nigerian found the problems faced by young Nigerian programmers in the tech ecosystem and decided to find solutions to those problems.

Akintunde Sultan is that Nigerian and this is the story of DevCareer.

DevCareer (Laptop for Developers as it was initially called) was founded by Akintunde Sultan, known on the Twitter streets as hacksultan. Akintunde Sultan is a developer who has maintained respectable privacy with his identity for over 5 years. It was difficult for some people to trust him and his initiative, but he proved to be of incorruptibility.

DevCareer started off as a program which identified that Nigerian newbie developers had issues getting laptops and this limited their advancement in programming.
The program was designed to raise funds and provide these developers with laptops but it grew beyond that –thanks to advice and support from the “big guns” in the tech ecosystem.

It is important to note that a lot of developers get stuck in the beginner stage for years and this is due to lack of resources like adequate electricity, laptops, the right courses to take and mentors to provide proper guidance and support.

The current concept behind DevCareer is to help developers with the aforementioned problems fit into the system by providing them all that is required after they have passed certain tests (interviews). Devcareer is out to support beginners, intermediates and World-class developers, and also help them get jobs.

The first cohort of DevCareer targeted 20 individuals and ended up admitting 22 promising developers who were provided with courses on Pluralsight (highly recommended), a co-working space, personal laptops, and mentors. This cohort started less than 10days ago and according to @hacksultan in a tweet, the developers were doing wonderfully well already.

How do I explain to people that we started #Laptops4Developers’ first cohort just 6 days ago (14th of August 2019) and our devs are already doing this well.
Or that she doesn’t have previous knowledge of NodeJS.

So much enthusiasm I must confess.

For the second cohort, @hacksultan is hoping DevCareer will reach out to 50 Developers.

Support them on Patreon  or gofundme 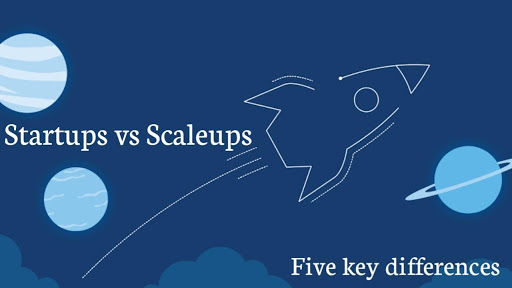 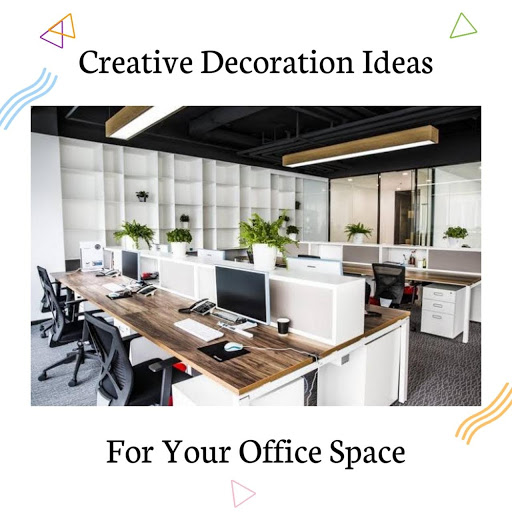 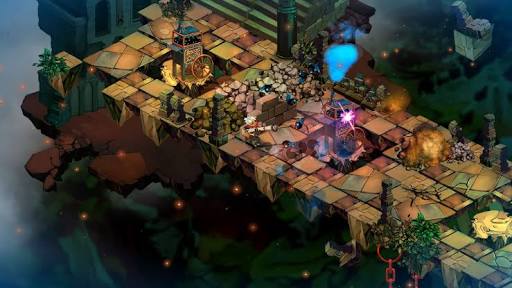 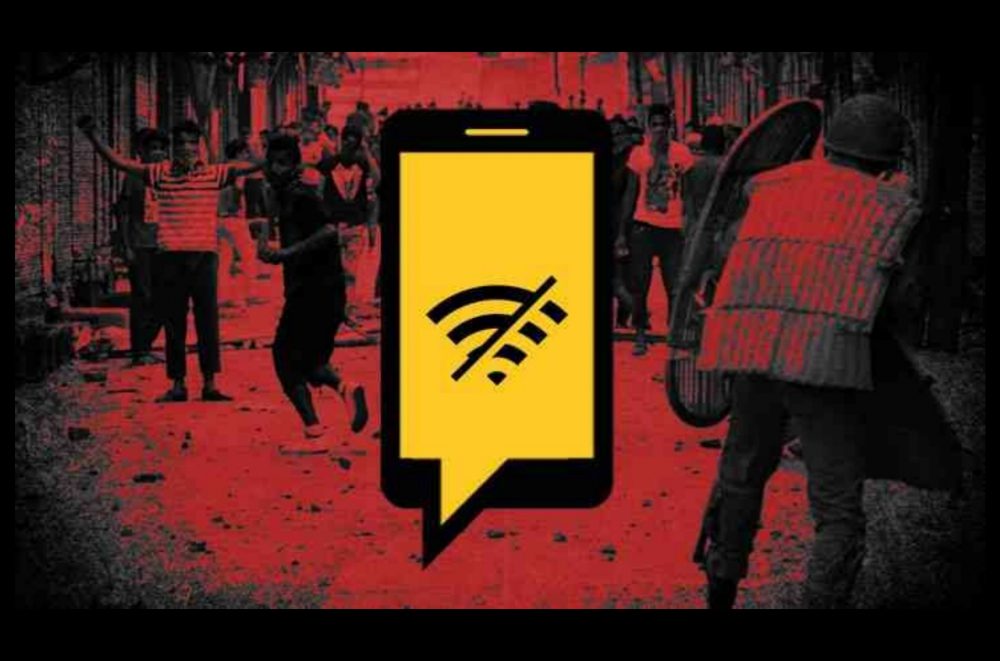 How Internet shutdowns plundered Africa of $2 Billion in 2019