Best Romantic Destinations Around The World

5 things that will make your dark skin glow like crazy

Heterochromia Iridium: What you need to know about multi-colored Iris 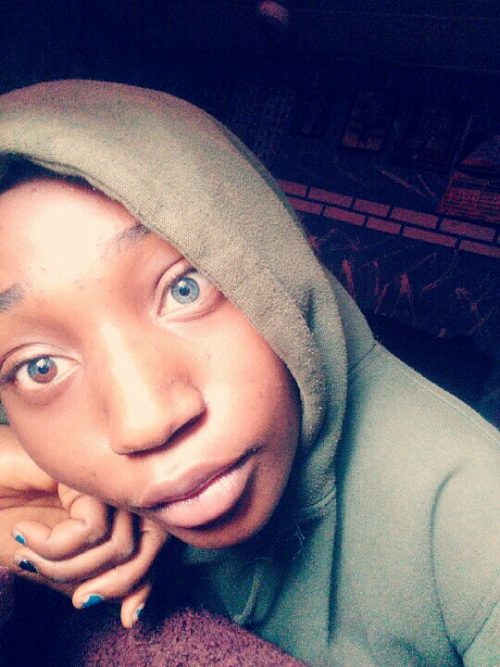 Home
Lifestyle
Heterochromia Iridium: What you need to know about multi-colored Iris

As Heterochromia Iridis is a visible condition, it is unknown as to when it was discovered and by who. One of the first documented cases of heterochromia was the case of a Roman emperor, Anastasius  I. He had one black eye and one blue eye, and because of this he was nicknamed “Dicorus”, meaning “Two-pupil eyes”.

Heterochromia Iridium may be inherited from parents or, by a problem that happened when the eyes were being formed. In rare cases though, it can be a symptom of something else. It could be a health problem or, a condition a person was born with. It’s common in some animals(mostly found in cats and dogs), but rare in humans. It can also be caused by genetic mosaicism(the composition of cells of two genetically different types), chimerism (a situation whereby animals or humans contain the cells of two or more individuals i.e Their bodies contain two different sets of DNA)it can also be caused by diseases or injury.

Heterochromia Iridis is a rare condition, it is said that it only affects 6 out of every 1,000 people. Out of about 314 million people living in the USA, only an estimated 200,000 have heterochromia, It has its own holiday. July 12th, is a holiday set aside for the celebration of Heterochromia. The day is called “Different colored eyes day”.

The story of Annabel

As uncommon as heterochromia is, a girl named Annabel Oloche Samuel from  Benue state, Nigeria has been discovered, to having these special and rare eyes, hers are sectoral heterochromia(blue and brown) …
In her words

“All my maternal relatives have blue eyes, my mom also has blue eyes and so does my siblings, except for myself and my brother Oche.
I think we got a mixture of both because my dad has brown eyes.”

“Growing up as a child with heterochromia wasn’t easy, especially in a continent like Africa, and a country like Nigeria, where most things are considered or believed to be evil. On some days I received comments on how cute and adorable I look, while on most days I received negative comments. One time a girl told me, my eyes were irritating and it scares her. I remember spending a lot of time crying back then, and wishing I never had them. Now I’m all grown and my confidence level is at its peak, I feel so comfortable and confident about my eyes, I am rare and I know it. There’s no room for negativity, I’m way passing all that”.

Some superstitious beliefs/myths on Heterochromia

Some Native American cultures refer to it as “Ghost Eyes,” they say that a person with the disorder can see into heaven and Earth at the same time, through each of their different colored eyes.

It was also believed that people with different eye colors may have brought back a piece of themselves from their past life, or they could be a Seer or an Ascended Being.

It is a sign of Witchery in many cultures.

It is supposed to make someone sensitive to Angelic Gods.

Eastern European pagan cultures have considered heterochromia as a sign that a newborn child’s eyes had been swapped out with a witch’s. 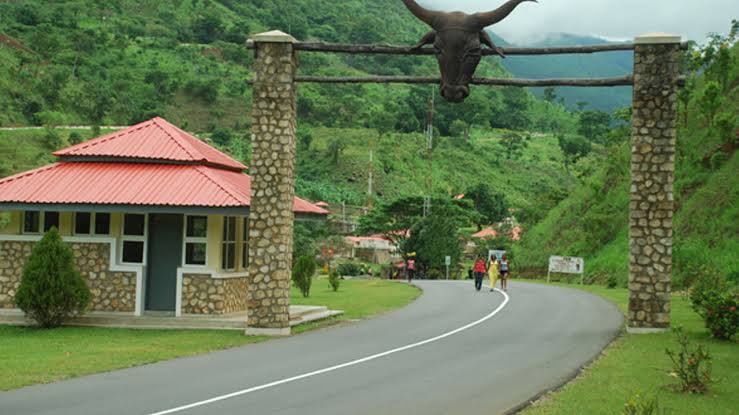 Best Romantic Destinations Around The World 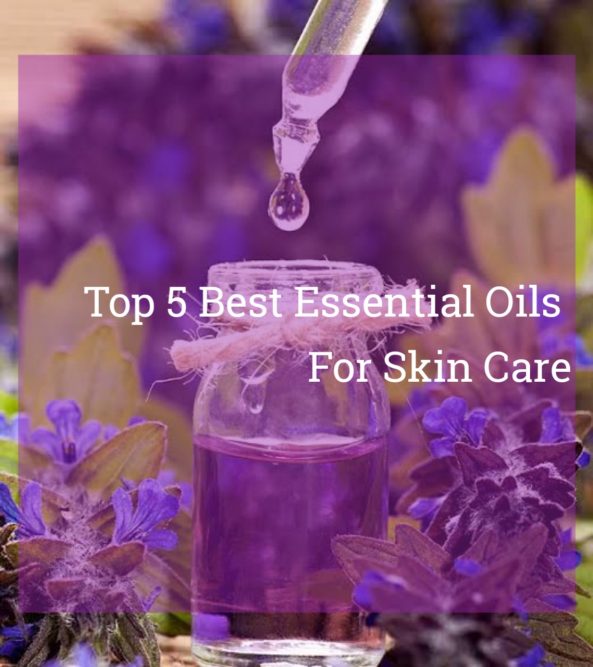 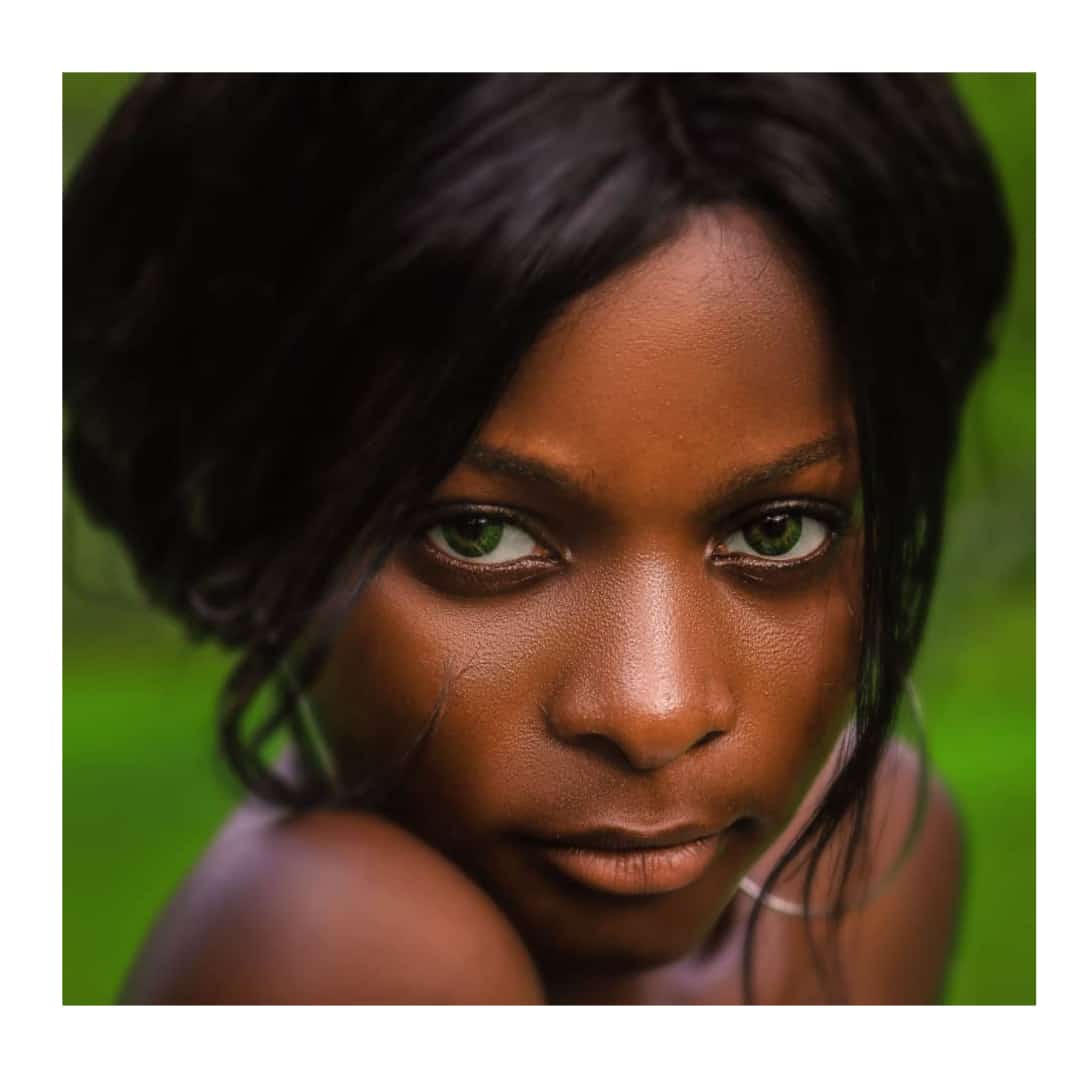 5 things that will make your dark skin glow like crazy 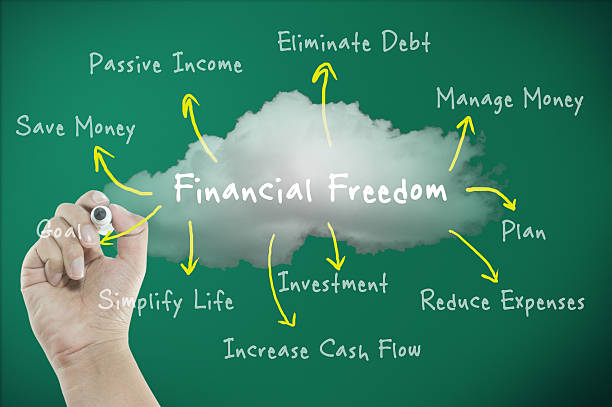