How Internet shutdowns plundered Africa of $2 Billion in 2019

2019 was a great year for African startups and businesses. The year saw a lot of investments, expansion and capital funding, and successful incubator and accelerator programs like Launchpad Accelerator.

Despite this success for the African “techsphere”, a huge amount of money was lost in 2019 due to internet shutdowns in different African countries.

The shutdowns which were usually put in place by governments were used employed to control information and crush protests and opposition in order to remain in power.

African countries such as Ethiopia, Algeria, Mauritania, Democratic Republic of Congo (DRC), Zimbabwe and Chad count their losses and economic setbacks in millions of dollars after their governments shutdown the internet within the states. 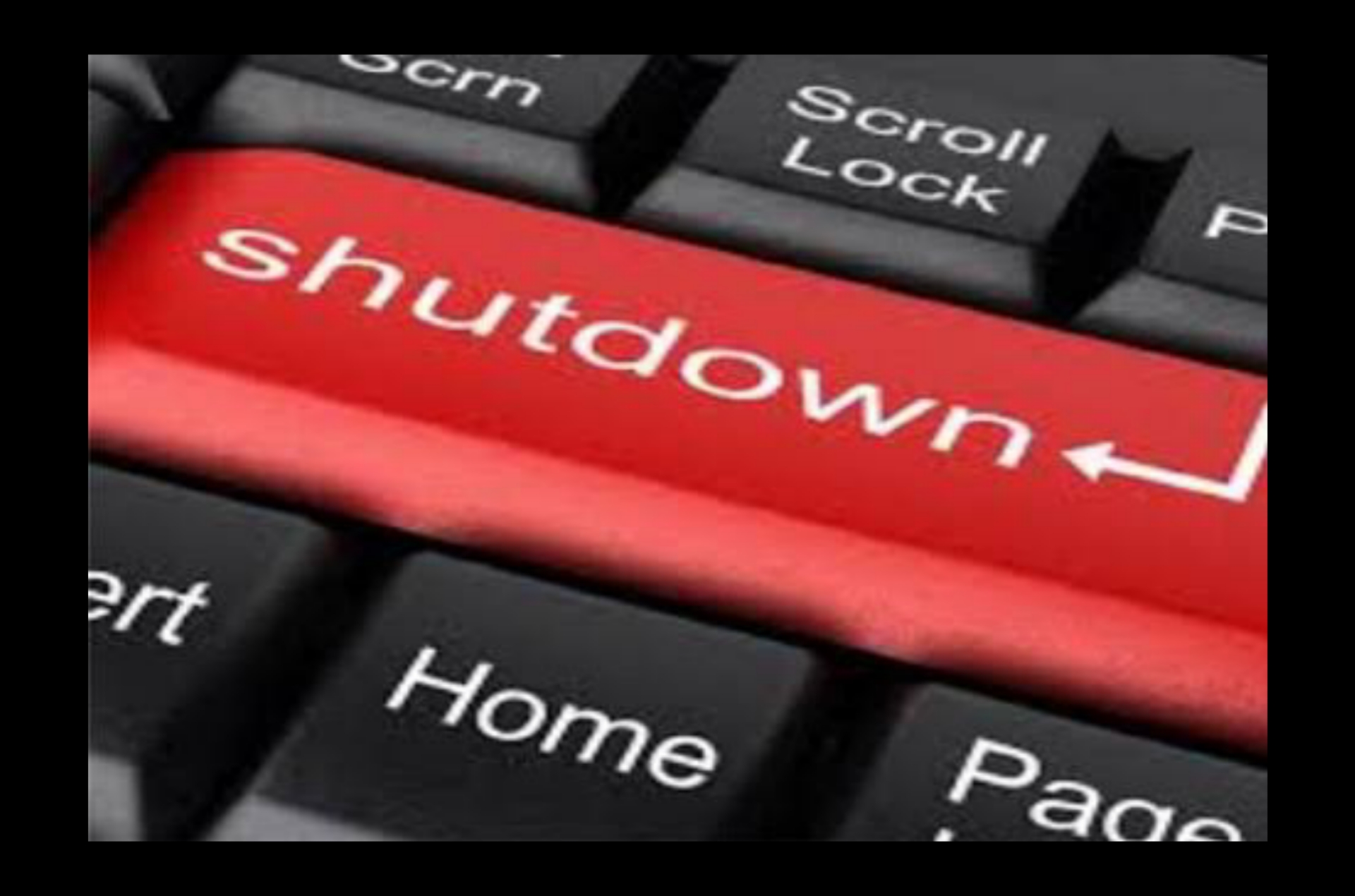 Get a Free Scholarship to a Udacity Nanodegree through the…

The AWS DeepRacer Scholarship Challenge On Udacity has…

After the alleged proposal of a bid to retain President Idriss Deby Of Chad as President until 2033, the Chadian government mandated Internet Service Providers (ISPs) and Telcos to cut internet access in the country. Obviously, that was an attempt to prevent lawmakers and citizens from protesting and crying out for international intervention.

The Chadian economy gave up $129.5 million after 4,728 hours of no internet.
Ethiopia was dealt a double blow but the effects are rather smaller in comparison with how much Chad lost. Ethiopia witnessed two internet shutdowns in 2019, all of which were detrimental to their economy. The first shutdown was during the country’s national exams. At that time, the country’s officials insisted the shutdown was necessary to prevent students from cheating (wow).

The second Ethiopian internet shutdown in 2019 came after a failed coup by a group of soldiers. Both shutdowns amounted to 274 hours of no internet connectivity which translates to $56.3 million loss.

The AWS DeepRacer Scholarship Challenge On Udacity has Started