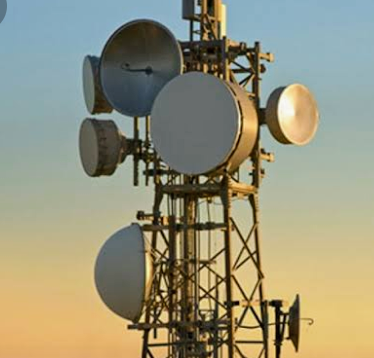 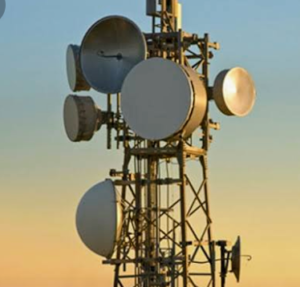 I will advise you to calm down and read through the post to get the truth. For you are on the right page at the right time.

Firstly, we will be looking at what is Starlink and what does it entail.

Starlink is SpaceX capital intensive project to build an interconnected internet network with thousands of satellites, known in the space industry as a constellation. It is designed to deliver high-speed internet to consumers anywhere on the planet.

Elon Musk SpaceX brought out Starlink to the public late last year. And, since then, its consumers have grown to over 10,000 users.

What does Starlink entail?

Starlink is an internet service that exceed 100 megabytes per second download speeds, 20 Mbps upload speeds, and latency at or below 31 milliseconds.

In case you don’t understand what latency means. Latency is the amount of delay in an internet network. In other words, it entails how much time it takes for a network signal to travel forth and back from destination.

To measure an internet service provider, you must consider latency and service speed. And Starlink is remarkable in both.

Is Starlink Coming to Nigeria?

Yes, Starlink is coming to Nigeria. The process had already begun.

SpaceX disclosed that it is working with the Nigerian Communication Commission (NCC) to secure the required licenses to lunch Starlink in the country.

This was disclosed by Ryan Goodnight, SpaceX’s Starlink Market Access Director for Africa in a meeting with NCC’s Executive Vice Chairman, Umar Danbatta on Friday, 7th May 2021

Before the 7th of May, SpaceX has been in many virtual discussions with the NCC for months, and both parties finally decided to have a physical meeting.

After the meeting, the NCC stated that it will accept the SpaceX proposal in line with the regulatory laws of the country. And, to ensure healthy competition among the telecom countries in the country.

In a search, it was discovered that NCC granted SpaceX permission to beam their Starlinks signal till November 2026 over the Nigerian country.

Also, NCC granted SpaceX a landing permit for its full constellation of 4,408 satellites over the Nigerian territory.

Additionally, the Starlink service has already started a per-order Programme which will take six months to fulfil. You can preorder the Starlink Kit for N37,670 ($99). You can also go for the full Starlink kit which contains a WIFI router, a terminal and a mounting tripod. And, it goes for N190,000 ($499)

The benefit of Starlink in Nigeria

Starlink is not just a project but a solution. It has come to bring the solution to us, and I will urge you to key into it.